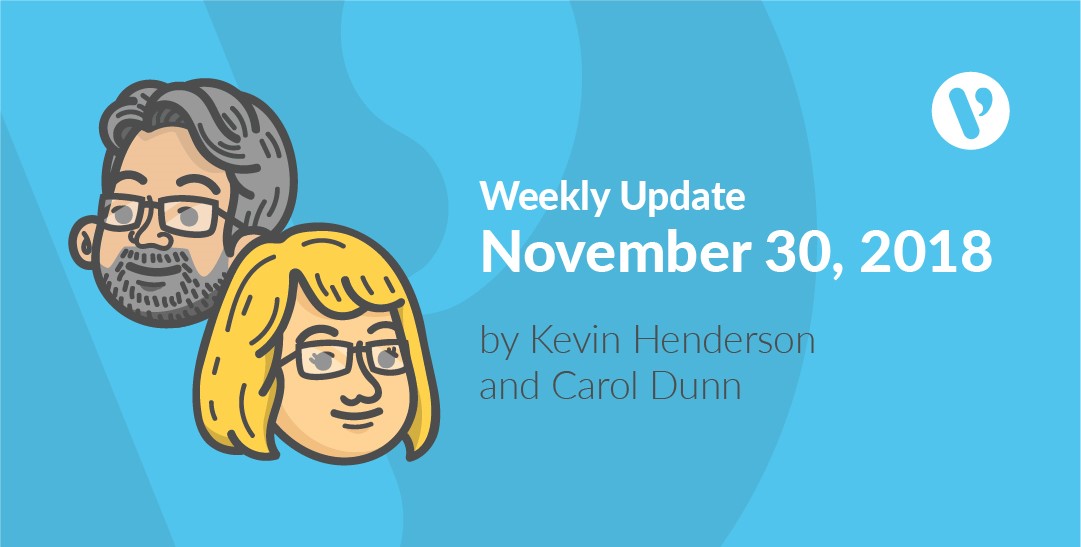 Getting to Know the designers at Velsoft

This Weekly Update takes a look at the people responsible for making our products and communication look so good —our design department.

Dylan is Velsoft’s multimedia developer, which means that he does graphic design – creating designs for promotional materials, courses and custom projects. As well, he does videography, creating short videos for social media (Velsoft Goes Clean Gets Green; Captain, Captain, Captain; and The Office) and animated videos.

He’s worked here for just over a year, coming to Velsoft from Fundy Textile and Design. He studied graphic and print production and graphic design at NSCC, and has won multiple medals at the Skills Nova Scotia and Skills Canada competitions for graphic design. Skills Canada is an annual national skilled trade and technology competition for students and apprentices from across the country.

John has been an employee of Velsoft for about seven and a half years, although he worked with CEO Jim Fitt before he was added to the payroll.

He is an illustrator, creating images for various projects and keeping the course covers up to date.

John works part-time from his home (which is why we rarely see him around the office!) and took a bit of an unusual route to employment at Velsoft. He says he always had an interest in drawing and painting, and spent a year in Sydney, Cape Breton learning how to paint signs and then went to work at a sign company in New Brunswick. When that company went out of business, he worked for 18 years as a mechanic at Michelin. After taking a buy-out package, he worked with a local sports newspaper for a year before coming to work here.

From Boss to Leader 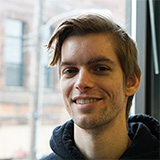 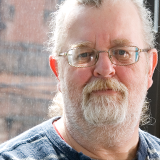