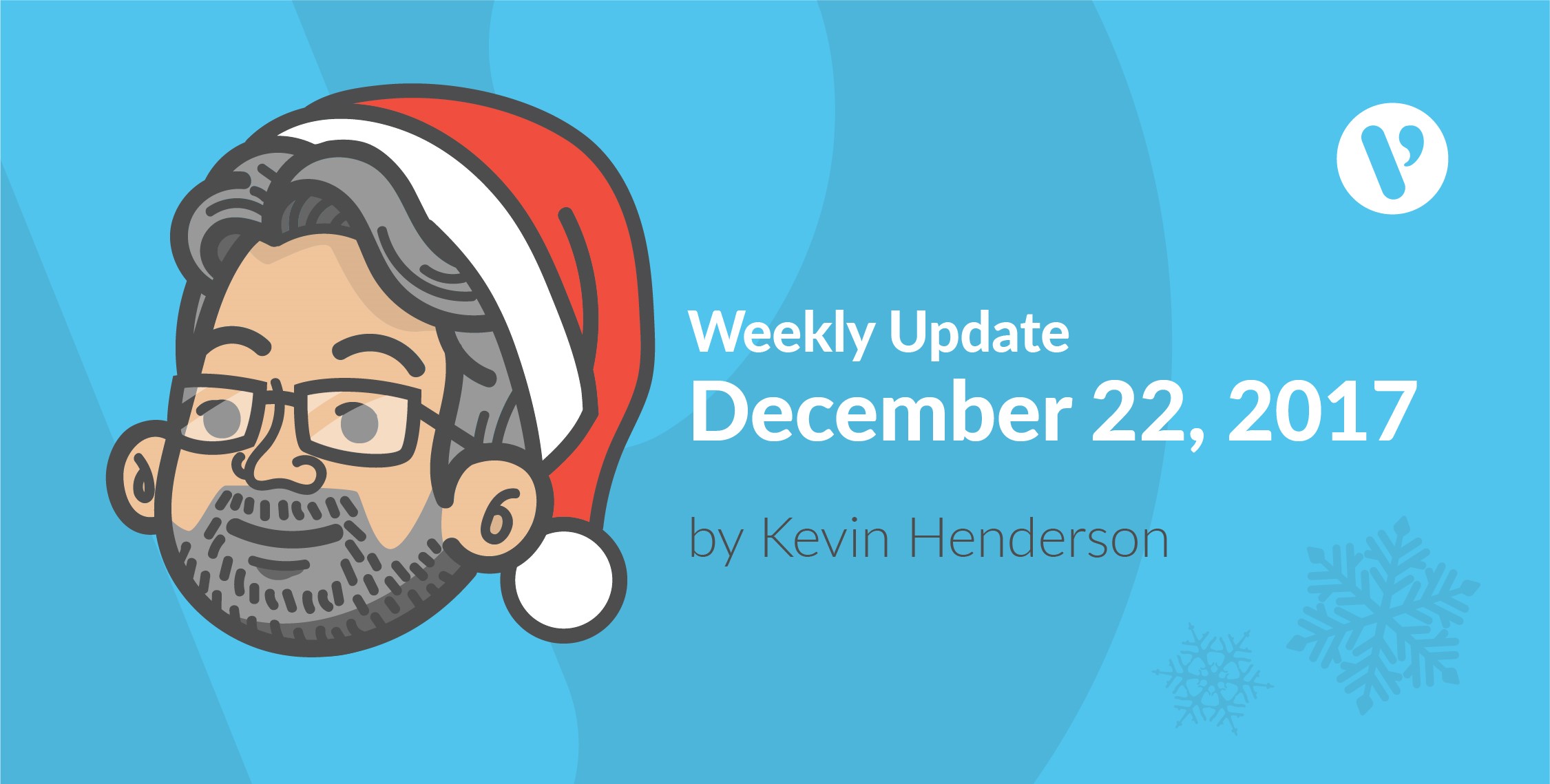 Happy Holidays! Some are just beginning their holidays, while others are just finishing up theirs.

I thought this week I’d find out what each Velsoftian wants most for Christmas.