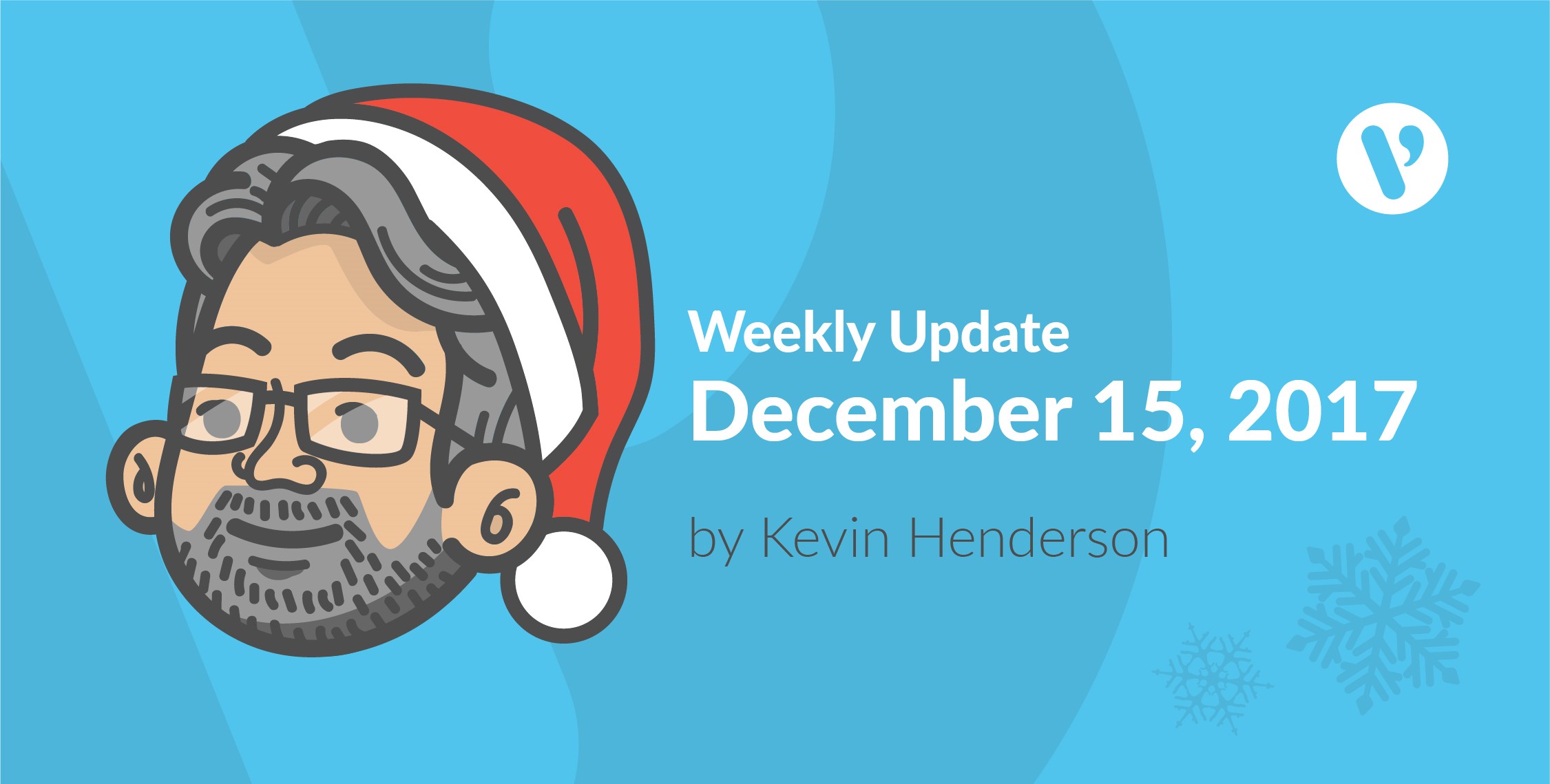 Every year Jim (CEO) invites Velsoft staff and families to view the New Glasgow Christmas Parade from the ‘Wall of Windows’ on the second floor of the lavish Velsoft Head Office. These windows look directly down on the parade route and provide the best vantage point along the route. The office is decorated with Christmas trees, ornaments and lights and the smell of Chili, sweets, candy, cookies and chocolates fills the air.

As happens every year, the conversation got around to talking about Jean (International). While I normally tune out (only because I’ve heard of Jean’s exploits so many times that I can almost recount them by heart) this time, though, I heard talk of Christmas trees, darkness and a truck. This was a new story! So, as I’d not heard it before, I thought I’d retell it here. It goes something like this…

A long time ago in a place far, far away, Jean’s wife asked him to obtain two Christmas trees to put on their front lawn. She was planning to spray paint them blue for her tribute to Elvis, who had died earlier that year. She was having a “Blue Christmas’ without him.

Jean, true to form, asked everyone he passed where he could get free trees. They were being spray painted blue anyway! After a few days, someone said they had some land and he could go there to cut down the trees that he needed. He was warned that it was a bit out of the way and Jean would need a truck to get there. Jean’s whoop could be heard for miles — free trees!

So that next Saturday Jean set off early to get the trees. He followed the hand-drawn map he had been given (no Google Maps back then. Indeed, the Commodore PET had just been released that year and NAVSAT was sent in to space a few months before).

As the story goes, he got lost four times, stopped for coffee three times and got gas twice. It had been snowing softly all day, so he was still filled with the spirit of Christmas when he arrived in the late afternoon at the service road that was the entrance to the ‘land of free Christmas trees’.

After opening the metal gate with the key he had been given, he continued down the road, singing along to the radio while looking for two perfect Christmas trees. You see, even though they were free and would be used outside and spray painted, they needed to be perfect (we are speaking about Jean!).

The snow that was coming down had begun to get quite heavy, so Jean decided that two trees he saw five miles back would have to do. As he made the big swing into a clearing to turn around, he realized the snow was hiding a large depression.

Thinking fast, he put the truck in reverse and gunned it! When he came to a sudden stop with the back wheels still rotating, he realized there was a depression on the other side of the road as well. What to do now? (He was still 15 years away from getting his first cell phone.)

Being a pretty inventive guy, he decided to collect some rocks and put them in the back of the truck for weight and he’d just drive out. But that didn’t work.

Next, he jammed some random wood he found in the woods under the tires. That didn’t work either.

He then dug out beneath the tires with a snow shovel and steel rod he found when he was looking for wood, and put the wood pieces further under the tires. The truck stayed stuck.

Finally, now completely in the dark, he found two hydraulic jacks behind the seat. He jacked up the back of the truck and put wood, rocks, dirt and anything else he could find under the tires and gunned the engine.

After a few tense seconds, it caught hold and he made it onto the ‘road’ where he kept driving, not even stopping to collect the jacks. He continued past the two almost-perfect trees, past the unlocked gate and onto the real road. Hallelujah! Pavement!

On his way home, he stopped at a tree lot where he bought two trees that he gave to his wife, declaring that the free tree venture was a success!

The moral of the story?

After paying $20 for the trees, $16 to replace the jacks, $2 for the three coffee stops and $25 for the two gas fill-ups, Jean spent $63 on the ‘free’ trees (that’s equivalent to $261 in 2017 dollars). Was it worth it? Oh yes, because those beautiful blue Elvis-themed Christmas trees gave his wife the happiest Christmas to date. Just don’t tell her how much he actually spent on them…