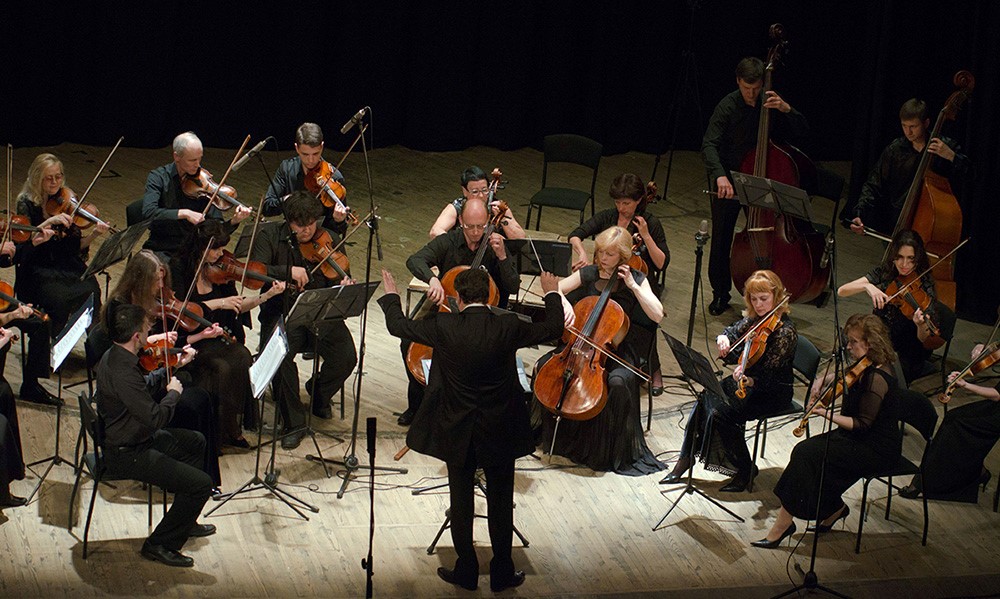 This week, with the assistance of Carol (Senior Editor), I set out to create a Velsoft Orchestra based on the personalities that typically play the orchestral instruments. The idea came when I was reading an article by Zoran Mihajlovski called ‘Personality, Intelligence and Musical Instrument’ (stuck in a hotel for the weekend with loads of time on my hands).I give you…. The Velsoft Orchestra!