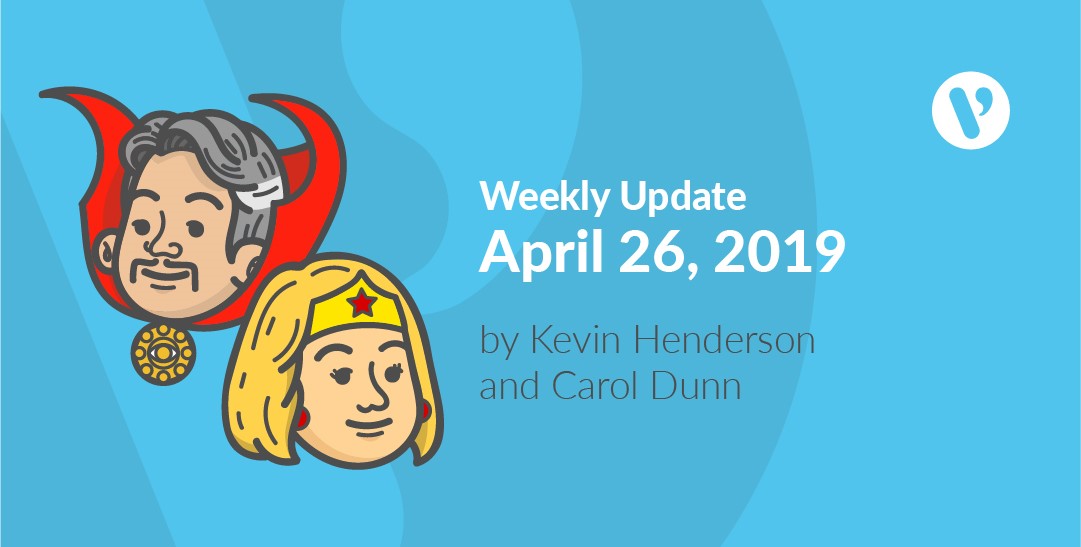 April 28 is National Superhero Day! I asked myself the question “If Marvel was casting their movies using the staff at Velsoft’s headquarters, who would get what part? After an exhausting and very scientific assessment, here are the results:

Other Interesting Facts for Superhero day