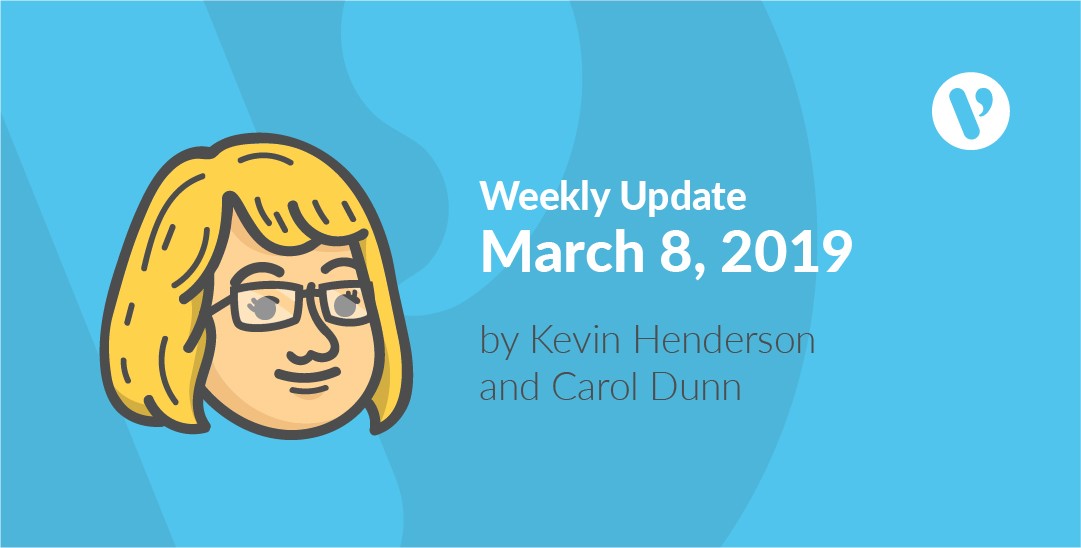 I haven’t watched Battle of the Sexes, the 2017 movie about the tennis match between Billie Jean King and Bobby Riggs, but in honor of International Women’s Day, I think I will.

The movie features Emma Stone as King and Steve Carell as Riggs, and focuses on the contention by former number one tennis player Riggs that at age 55 he could easily beat any of the best women players of the time because the men’s game was far superior. After much deliberation, King — who wanted to see equal pay (prize money) for female and male players — accepts the challenge.

For King, the issue was not women versus men, but about equality. In the film, set in 1973, she is quoted as saying: “I’m not saying women are better. I’ve never said that. I’m saying we deserve some respect.”

King was the first female player to win more than $100,000 in a single year, but this was much less than what was available to men.

The tennis match put a giant spotlight on the issue of gender equality, as 90 million people tuned into “The Battle of the Sexes,” on TV. Gender equality is something we’re still striving for today — 46 years after the contest portrayed in the film took place.

In a letter written by King in The Battle of the Sexes: Film Discussion Guide, published by the Women’s Sports Foundation and 21st Century Fox, she says: “The ‘Battle of the Sexes’ was more about social change than tennis. Historically, it would become one of the defining moments in the women’s movement in the U.S., one of the defining moments in sports and one of the most important days of my life. Years later, Bobby and I both agreed that we made — and changed — history with that match. It was a win for me and for the Women’s Tennis Association (which had been founded earlier that year), and a win for all women — empowering them to stand for equality across all industries. It also created the first generation of men of the women’s movement — men who wanted their daughters to have the same rights and opportunities as their sons.”

Today is International Women’s Day, a day for celebrating the social, economic, cultural and political achievements of women such as Billie Jean King, who helped bring the issue of equal pay to the forefront. The day is also used as a call to action for accelerating gender parity. This year’s theme is Balance for Better.

Battle of the Sexes trivia

*A reminder that Daylight Saving Time starts this weekend, with clocks being turned forward one hour at 2 a.m. on Sunday to 3 a.m.