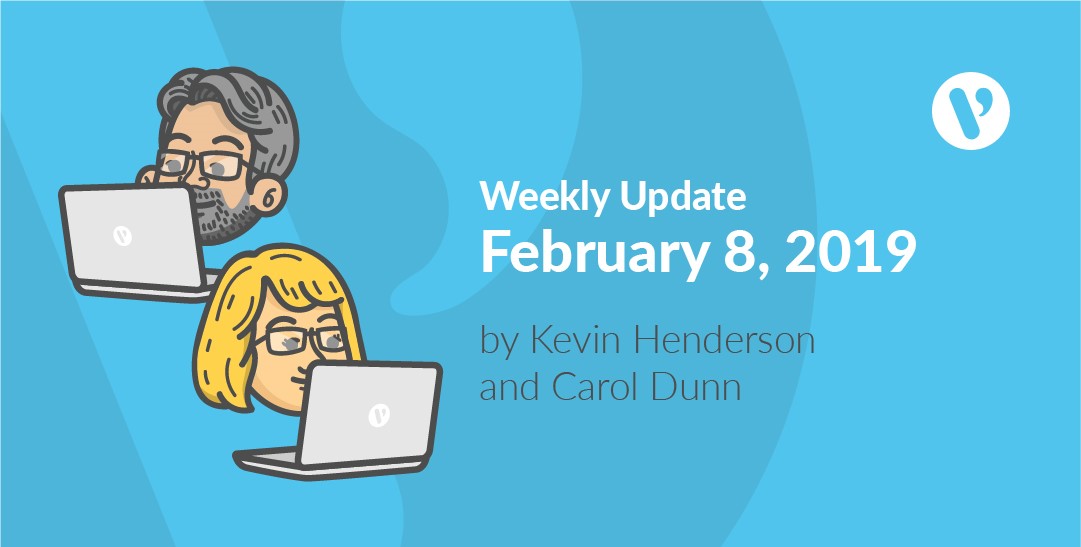 Clean Out Your Computer Day

Want to work better and faster? Of course you do!

Cleaning out your computer can help you accomplish this. Deleting unnecessary files and uninstalling unused applications can make your computer run faster, and getting organized by sorting your folders can make files easier to find and save time, and as a result help you to work better and more productively. A clean computer is also less likely to make you sick!

Monday is Clean Out Your Computer Day and to mark the occasion, we’re encouraging all Velsoftians to take a bit of time to give some attention to their computers.

With the help of our awesome IT team, we’ve put together a check list to help carry out this task.

We’re focusing on some general guidelines for two main areas of the computer — the inside and the outside.

Before tackling any cleaning of the physical components of your computer, make sure to turn it off and unplug it, then hold down the power button for 10 seconds to release any leftover power running through the system.

Start with turning your keyboard upside down and gently shaking out any crumbs or dirt. A can of compressed air can also be used to get this dirt out from between the keys, or you can run the sticky side of a Post-it note alongside the keys to dislodge crumbs.

Next, wipe the keyboard with disinfecting wipes, or a cloth or Q-tip with a small amount of isopropyl rubbing alcohol. Don’t forget to wipe down your mouse as well — top and bottom. Headsets can also be cleaned in the same manner.

After the keyboard, mouse, and headset are clean, turn your attention to your monitor(s). Use a special monitor cleaning wipe or a soft cloth lightly moistened with water. Don’t spray anything directly on the screen, and don’t use a scented cleaner or glass cleaner.

If the vents and ports of your computer tower or laptop look like they’re clogged with dust, use a can of compressed air to remove any unwanted build-up.

Here’s a list of things to do to tidy the insides of your computer:

While most Velsoftians use cloud-based storage, it never hurts to back up files on your computer. It’s also a good idea to guard against viruses and update software.

At home, this is also a good time to back up files on your personal computer, and perform the same cleaning tasks as listed above.

Happy Clean Out Your Computer Day!