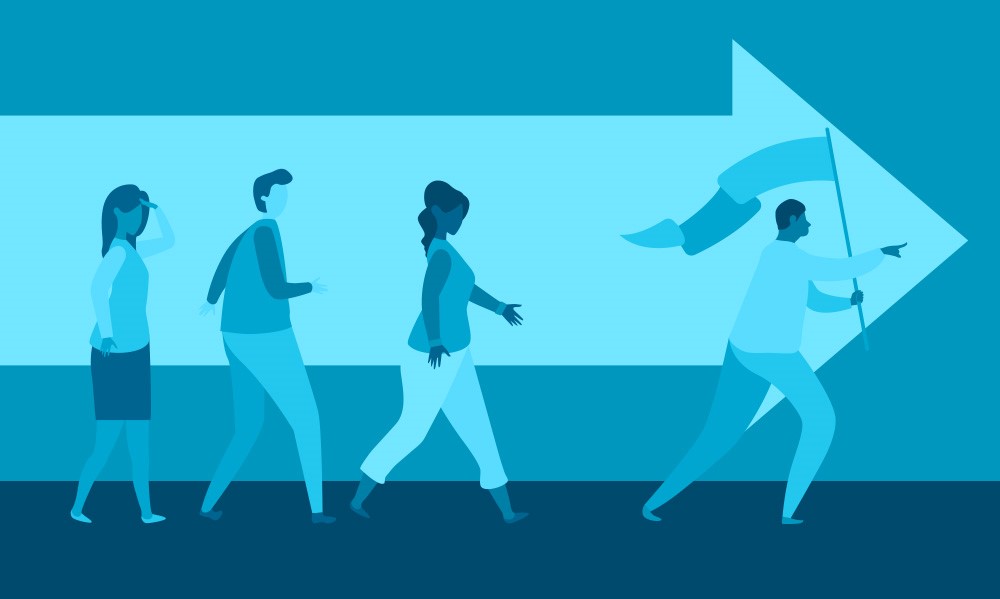 Most everyone can remember their favorite teacher. For some it was a smiling, gentle elementary school teacher who always had patience in abundance to help tie shoe laces or who has a constant supply of tissues on hand to wipe runny noses.

It may have been a high school teacher who helped nurture a latent love for classic literature like Harper Lee’s To Kill a Mockingbird, George Orwell’s Animal Farm or F. Scott Fitzgerald’s The Great Gatsby. Or a math teacher who made numbers and formulas fun and introduced you to the Pythagorean Theorem.

In university, it may have been the unconventional professor who challenged you to open your mind and demand more of yourself, to consider the philosophy behind, “I think, therefore I am.”  Or perhaps it was the young professor who would just as soon join you and your friends in hoisting a pint at the campus pub rather than spend a Saturday night grading papers.

Yes, we have that one – or perhaps more than one – teacher we will never forget. Just as we all have a teacher or professor who stands out for all wrong reasons – too strict, demanding, unfair, unavailable – we have all had, at some point in our working careers, that one boss who stands out as being a really bad boss.

He or she managed staff through intimidation, bullying tactics or by general fear and scare mongering. Maybe they were an unapologetic narcissist and thought of no one but themselves. Perhaps they were a poor communicator and an even worse listener.

There was even a Hollywood movie made about this subject. Released in 2011, Horrible Bosses tells the story of three friends who conspire to murder their awful bosses. You sure do not want to be the boss in that situation!

Now you are the boss and you strive to be the best, most effective manager you can be. You do not want to be the bad boss. You want to treat your employees with fairness and respect and earn their respect in turn. You want to be the type of leader who motivates staff and inspires them to go the extra mile for you.

Good bosses should be helpful and promote a sense of purpose. They are concerned about staff retention and do everything in their power to keep star employees happy. In a survey of Canadian workers by Robert Half, workers cited unhappiness with management as the second most popular reason they would leave their job (poor compensation was the number one reason).

Half says good bosses are easy to identify because they possess certain characteristics and exhibit specific behaviors. Good bosses work to make sure that loyal, dedicated staff never want to leave.

This is an excerpt from Velsoft’s latest softskills course release: From Boss to Leader