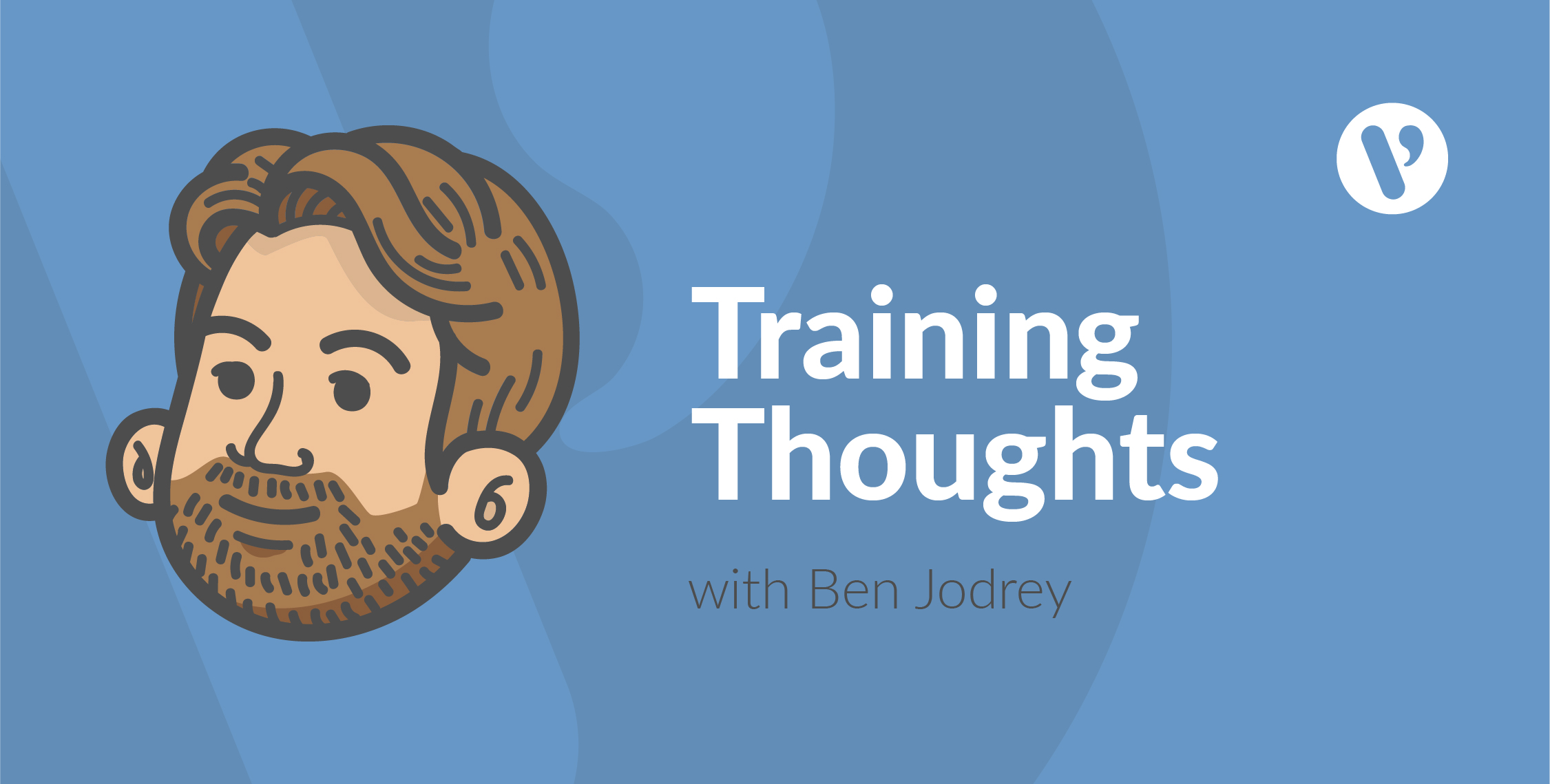 The Benefits of Staff Training

A friend of mine bought a brand new bass amp recently and returned it not that long ago for replacement.

There’s an interesting story behind that.

The third time he used it, the amp started emitting enough smoke, flames, and sparks to be worthy of a KISS concert. Unfortunately, that wasn’t supposed to happen, especially not in my friend’s kitchen.

When the smoke cleared he called the music store where he purchased it. The rep he spoke to commiserated with him and told him to take it in for replacement, no questions asked.

Because he lives quite far away from the store he wasn’t able to get to the store for a few weeks. “No problem,” the store employee said.

Then, my friend told the clerk that he didn’t know where his receipt was. “I’m emailing one to you right now,” he said.

A week or so later my friend confirmed with the store when he would be paying them a visit. The same rep said, “Okay, we’ll be ready for you.”

The day he arrived, the original rep wasn’t there, but the guy that he spoke to knew everything about the case. He was friendly, helpful, and professional. He said they were sorry for any troubles, they had a replacement in stock, and the warranty would be reset to that day.

My friend was very impressed. He had never had such excellent customer service. What really impressed him was the fact that the rep he spoke to made sure the other reps were aware of his situation. He didn’t have to explain himself or his story: they were ready for him.

As he was waiting for the clerk to return from the stock room with the new amp, he said he was thinking about staff training. He knew that the employees must have undergone training in sales, customer service, and communication.

Some studies say that a dissatisfied customer will tell up to 15 people of their negative experience and some will tell more than 20 people. On the other hand, studies say happy customers who get a satisfactory resolution to their issue will tell up to six people about their experience. My friend has already told several people about the good customer service he received and how a negative situation was transformed it into a positive one. To me that speaks volumes about their staff training.

Ben Jodrey is a content strategist at Velsoft Training Materials.