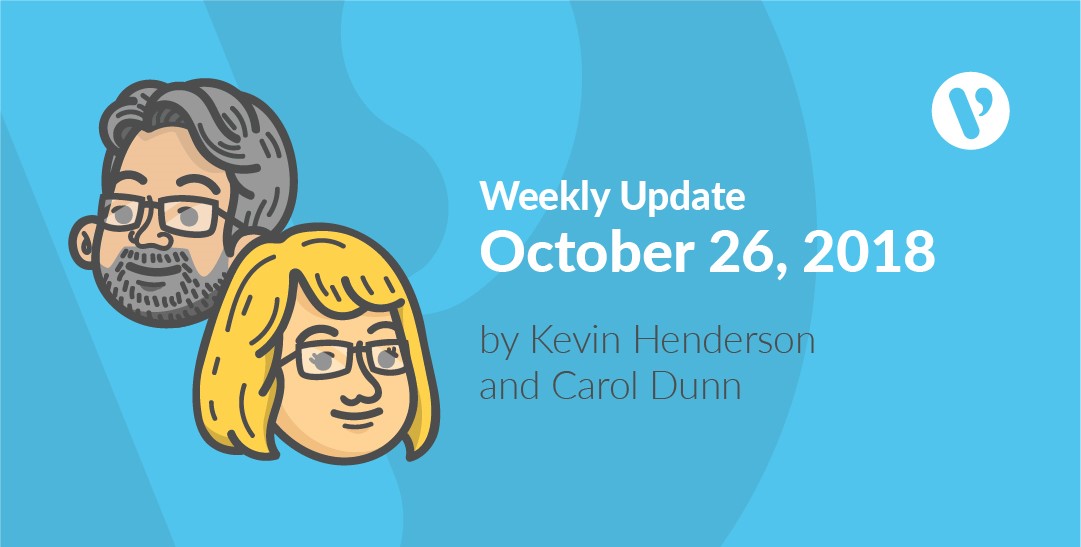 Whether you’re a sales rep, a designer, a programmer, a manager, or even a writer, I think we all want to be the best at what we do here at Velsoft. Something that can help with that is becoming emotionally intelligent. Studies show that people with high emotional intelligence perform better at work.

Dave (account manager) gave me some evidence to support this:

A study of Fortune 500 companies found that sales people with high emotional intelligence outperformed those with lower EI by 50 per cent.

Studies of salespeople noted that those who possess high EI have higher annual sales revenues and are better at retaining customers Kidwell, Hardesty, Murtha, and Sheng (2011). Another study found that EI development in a large pharmaceutical company resulted in improvements in sales revenue Jennings and Palmer (2007).

So what exactly is emotional intelligence, and how can we develop it?

We sell a course called Emotional Intelligence. In this course, emotional intelligence is defined as our ability to:

Studies have found that people who have high emotional intelligence provide better customer service because they’re able to empathize with customers, that understanding the emotions of others helps their approach to specific customers, having self-awareness assists with creating a good impression with customers, and using self-regulation helps keep the focus on solving customer problems.

Velsoft’s Emotional Intelligence course says: “Emotional expressions don’t tell us the cause that prompts the response. You have to take into account the situation in which the emotion was expressed and how your own emotions affect the situation in order to understand it. As you try to understand emotions that you witness, it is important to remember that emotions in themselves are neither positive nor negative; it is what we do with the emotion that creates the outcome.”

As Emotional Intelligence Awareness Month wraps up, let’s try to learn more about emotional intelligence and practice it, which should lead to the salespeople making more sales and the rest of us becoming more productive — just like Dave!

Introduction to HTML and CSS Coding