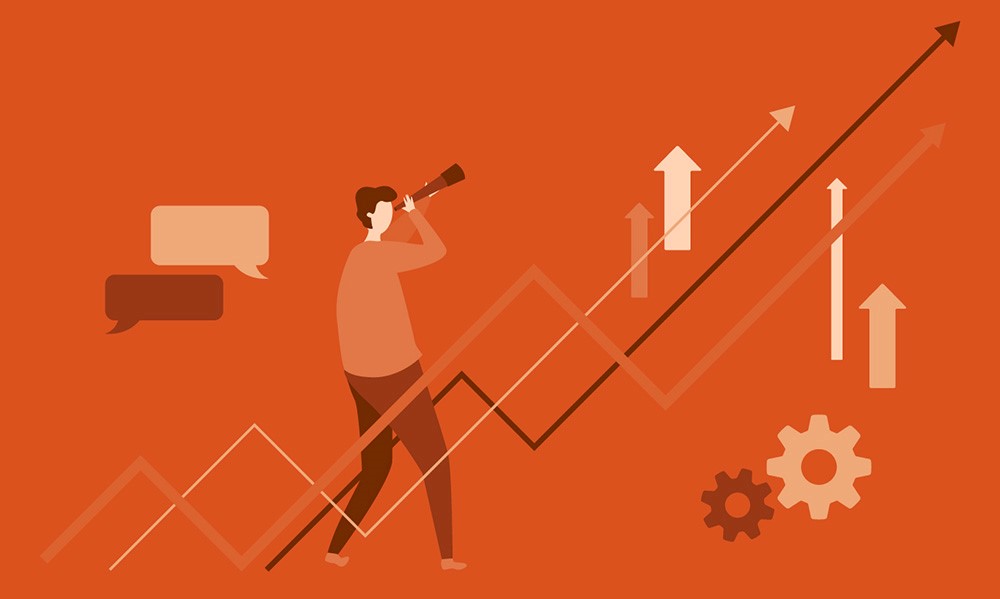 The term growth hacker was created by Sean Ellis in 2010. He used the phrase in a blog post seeking people to take over the rapid-growth systems he was creating for start-up companies. In sifting through resumes he realized that the work he was doing – developing and launching programs to generate exponential growth in new companies – was not marketing as it existed to that point. He knew this was something different.

You need to know that, too.

Marketing remains an important part of company health. It builds relationships, brand awareness, trust, and interest. It takes time and money, and done well can pay off in the long run.

Start-up companies today have little money and no time to wait. Each day a company sits with an innovative idea and no sales is a day available to a competitor to move in on the market. That is where growth hacking comes in. As its name suggests, growth hacking is all about one thing: growth, and with as little time and cost as possible.

It is also important to remember that growth hacking is not social media marketing or management. Social media tools and followers are important to growth hacking, as they enable broad reach with little cost. Without a clear focus for that reach, however, a thousand tweets per day or thousands of Facebook fans will not provide the growth and revenue your company needs.

Mantras of a Growth Hacker

Selling anything today – product, service, mindset – means getting off the roller coaster and leaping onto the bullet train straight to where you need to be: front and centre with people who need what you make, do, or offer. If your offering is unique and your company is new, the speed of the train is the only thing allowing you to outrun the competition and the bill collectors.

To market your offering, you would hire a person or a firm specifically to sell something. You would hand the product details and market research to the marketing team and have them determine how best to sell it. There may be free samples, launches, or reveals, combined with media advertisements, announcements and releases. Using demographics, instinct and experience, a best guess is made and the net is cast.

In growth hacking, the selling begins with the idea for an offering. Rather than driving customers to something that already exists, growth hacking builds an offering that customers already want. In a growth hacking system, product development and marketing – once two distinct systems – are merged. Creating something for which there is already a need or demand in a sense means the marketing is already done: all that remains is tapping the audience waiting for it, and making it easy for them to find it and buy.

The customer is always right.
That has not changed. It is a solid marketing concept and a solid concept for growth hacking.

But growth hacking speeds up the process by more efficiently targeting customers: who they are and where they are, or at least, where they get their information and make their choices. It is all about the numbers.

Early growth hackers were often computer programmers. They knew how to generate and read data. The evolved growth hacker is able to look at demographics – age, hobbies, disposable income – and envision their company’s product in homes, on bodies, in use in daily life.

It is also about relevancy. Your company’s product or service is designed to fill a need, to make life easier, to fix a problem, or to be enjoyed. Instead of telling customers ‘you need this’ or ‘wouldn’t it be nice if you had this,’ growth hacking shows them. Customers then flock to the invitation not because it is free (because it may not be) or because it popped up on their screen (because lots of things do), but because it is relevant to their life, a part of life rather than an add-on, a must-do, or a nice-to-have.

Hotmail is a case study often cited in growth hacking texts. Hotmail became almost literally an overnight sensation because of one sentence at the end of its emails.

Hotmail, of course, was a pioneer in web-based email, among the first to offer free emails to subscribers wanting personalized addresses for backup, work… whatever. In the growing internet universe, access to free web-based email and storage was like a dream come true, and that carried the company in its very early days. Soon, however, they were not alone and the need to grow from ‘new’ to ‘dominant’ became a matter of survival.

The idea was simple. Use existing users to reach potential users via an invitation at the bottom of the email. Every email sent via Hotmail then had at the bottom: ‘Get your free email at Hotmail.’ (‘P.S. I love you’ was part of an earlier version, but not used in the end.)

It was so simple it was overlooked for a time, and then doubted as being of little use.

In reality, it was brilliant for four reasons:

All of this was possible by using an existing system and adapting the message to funnel in new users who were clearly already familiar with email. A television ad, for example, may have reached some of these users but also a whole lot of others who may or may not even have a computer.

The result? Hotmail grew to more than a million members in less than six months. In 30 months, it acquired its 30 millionth user. Why were so many users so important? After the 10 millionth user signed on, Hotmail was sold to Microsoft for $400 million, making a cool profit for its founders. And the service still exists, unlike many others that tried and failed.

A team approach came up with the tagline that scored a million users, but all of them embraced the growth hacker mindset to make it happen.

That is what growth hacking requires. Talents, aptitudes, skills, education, enthusiasm and love of the new and different are all vital ingredients, but ultimately it is the awareness of growth hacking as worthy of attention and respect as its own arena that make it a success.

This is an excerpt from Velsoft’s latest softskills course: Growth Hacking . Growth hacking is to the new economy what marketing was to the last millennium. The goal is to share a message and make a sale. The difference is in how those customer connections are discovered, created, and nurtured. Learn more about growth hacking for your organization in this course.