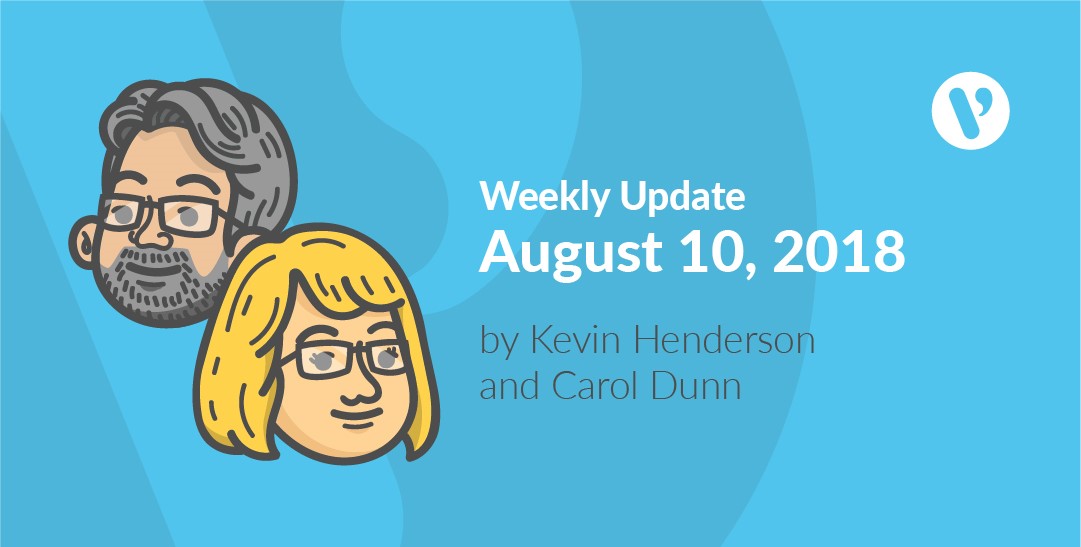 We are blessed with two left-handers at the Velsoft palatial head office. Since one in 10 people are left-handed, this makes absolute sense (although we think we got two of the best).  We hear loads of things about left-handers – some of it true, some not.  They are said to be more artistic due to using the right side of their brain (like Ludwig Van Beethoven), also they are said to be better at sports (think Sandy Koufax, Warren Spahn, etc.), as well they’re supposed to have on average higher annual salaries but also die sooner (kind of a bummer).

Aug. 13 — Monday — is “Left-Handers’ Day.” Started in 1996, the day celebrates left-handedness and raises awareness of the difficulties and frustrations experienced by south paws in a world designed for right-handed people.

When I was conducting research for this blog I came across a list of famous left-handers. It’s staggering, and includes:

I asked our lefties (Cindy and Luke) what it’s like being left-handed in a clearly right-handed world. These are some of the things they said.

GDPR Readiness: Getting the Message Out

(thanks to Useless Daily)