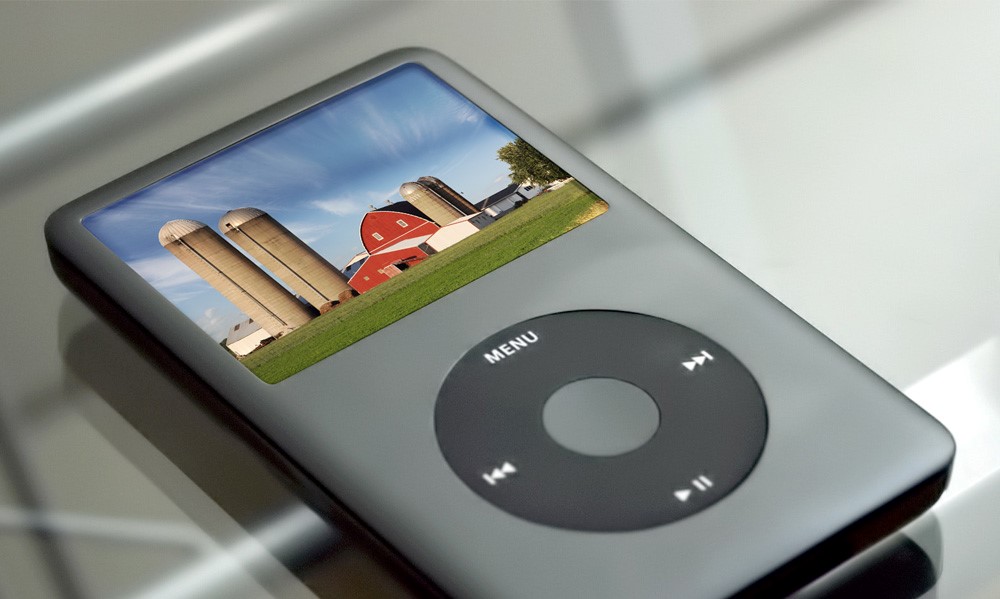 Ever wish you had invented the iPod? The device, which was launched in 2001, revolutionized the way we listen to music with the introduction of portable digital players. And it turned Apple into a household name and into one of the largest and most profitable companies in the world.

But this achievement should have belonged to Sony.

Sony introduced the world’s first portable music player — the Walkman— in 1979 and was set to follow up the Walkman’s success with similar technology in a digital format. However, Sony failed to capitalize when in 1999 two different divisions of the company introduced their own devices — the Memory Stick Walkman and the Vaio Music Clip. The two devices competed against each other, opening the door for Apple’s iPod to take over the market.

What was the cause of Sony’s blunder? While many factors contributed, silos and a lack of collaboration are largely blamed.

A business silo is defined by Business Dictionary as a mind-set present in some companies when certain departments or sectors do not wish to share information with others in the same company. “This type of mentality will reduce the efficiency of the overall operations, reduce morale, and may contribute to the demise of a productive company culture.”

Sony isn’t the only large and well-known company to suffer from silo mentality. Product group silos at Microsoft are blamed for slow product development, loss of market share and conflict amongst employees. To eliminate the silos, about five years ago the company was reorganized to promote sharing of information and resources between parts of the company that wasn’t happening previously.

Sony has also since taken steps to restructure and promote collaboration.

Apple, which reaped the benefits from Sony’s mistakes, operates with collaboration at the forefront of everything it does. In fact, under the direction of CEO Steve Jobs before his death, collaboration was heavily promoted. So much so that the company’s campus was specifically designed to foster cooperation amongst various areas of the business.

“Steve invested so much of his energy creating and supporting vital, creative environments. We have approached the design, engineering and making of our new campus with the same enthusiasm and design principles that characterize our products,” said Jony Ive, Apple’s chief design officer. “Connecting extraordinarily advanced buildings with rolling parkland creates a wonderfully open environment for people to create, collaborate and work together.”

Jobs biographer Walter Isaacson, in his book The Innovators: How a Group of Hackers, Geniuses, and Geeks Created the Digital Revolution, wrote that Jobs knew how impromptu conversations and other casual and collaborative gatherings nurture creativity and spark innovation.

More and more companies are cultivating a collaborative culture, asking employees from different departments to discard the silos they’ve been operating in, because companies that don’t do this are in danger of being left behind, and of losing a ton of money.

In a Wall Street Journal article, Institute for Corporate Productivity chief research officer Kevin Martin says: “Employers in most industries are trying to foster employee collaboration across departments to help them react more rapidly to changes in their markets.”

Velsoft’s latest softskills course — Collaboration — delves into this topic in a more in-depth manner, helping employees learn how to successfully collaborate with their colleagues.

All businesses can benefit from a culture of collaboration. After all, it’s hard to argue with Apple’s success.