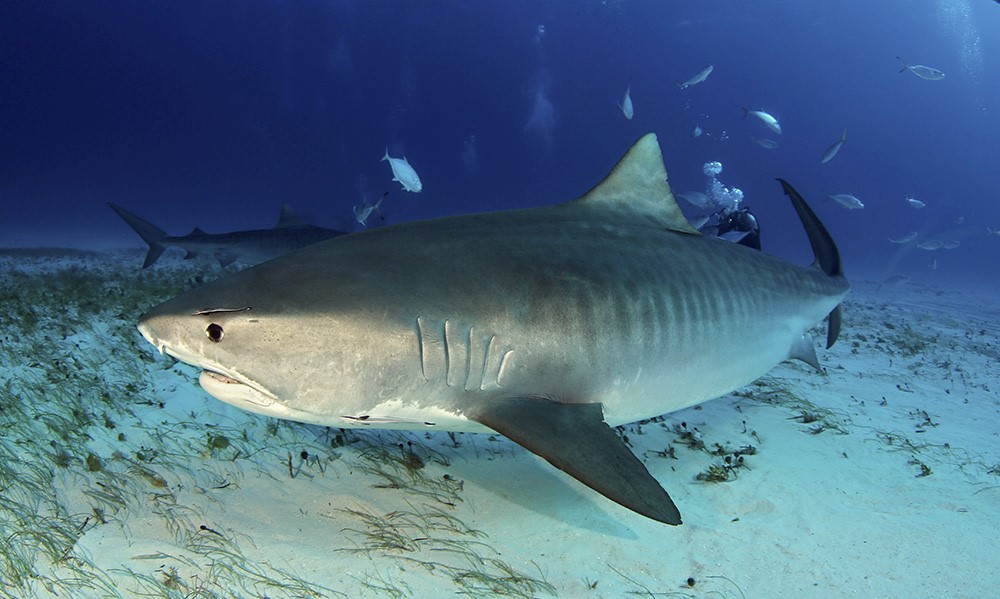 Creativity leads to success in the pool

When the LZR Racer swimsuit was banned after the Beijing Olympics, Speedo needed to create a replacement for swimmers to wear in competition and at the London Summer Games. To spark their creativity, the team employed a technique called the Six Thinking Hats.

Developed by Edward de Bono, who is considered the world’s leading authority on creative and conceptual thinking, the idea of Six Thinking Hats is to have the group members each “wear” one of six different-colored hats during portions of the discussion. Each hat is associated with a particular focus for thinking. For example, while wearing the green hat, participants look at creative ways to tackle a problem, and while wearing the black hat they consider the feasibility of those ideas.

So Speedo representatives brought together experts from a variety of fields, including kinesiology, hydrodynamic biomechanics, and textile production, and they brainstormed using de Bono’s method.

Joe Santry, the research manager for Speedo’s Aqualab in England, told Smithsonian Magazine that this method opened up the minds of those assembled. “We all have a strict path of how we get used to thinking. We used those techniques to pull out interesting facts and work around ideas.”

As a result, Speedo developed the Fastskin3 Super Elite suit, which reduces drag and improves performance, as part of what they call a “racing system” that also includes goggles and a swim cap.

This outside-the-box thinking led to the sharkskin-inspired suit, and is one of the more well-known examples of using the Six Thinking Hats to inspire imagination.

De Bono is quoted as saying: “Creativity is a great motivator because it makes people interested in what they are doing. Creativity gives hope that there can be a worthwhile idea. Creativity gives the possibility of some sort of achievement to everyone. Creativity makes life more fun and more interesting.”

According to the World Economic Forum, creativity is among the top 10 softskills necessary within the next year to succeed in obtaining high-paying jobs.

Velsoft’s latest softskills course, Creativity in the Workplace, explores how to tap into and develop creativity and use it to improve productivity, teamwork, and innovation. As well, the course contains a section about the Six Thinking Hats, including an exercise in using the technique.

Give yourself and your company a better chance at success by stimulating your creativity.