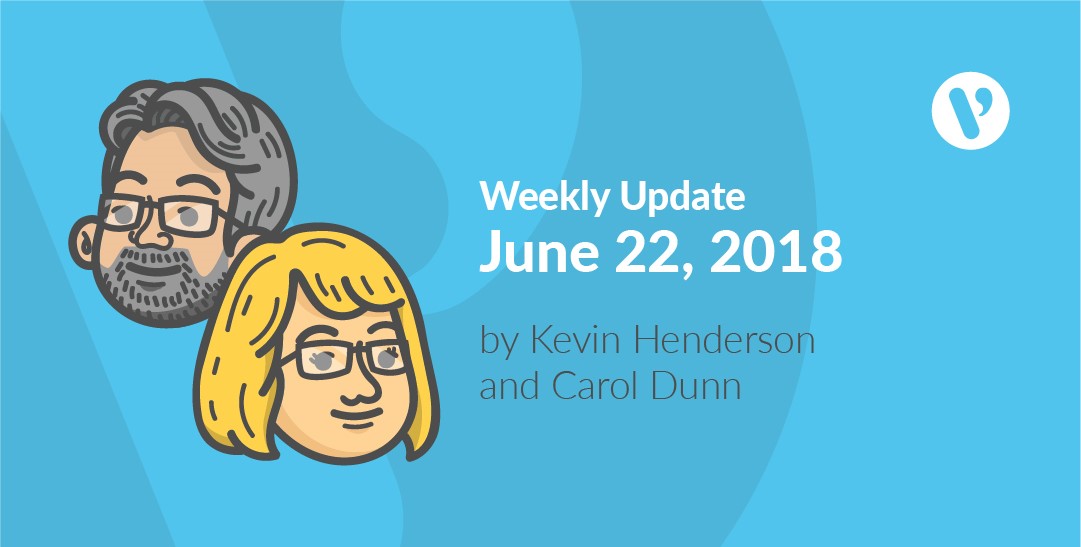 Last year, when I worked as a reporter at the local daily newspaper, I went to the East River in New Glasgow to take photos of dragon boats being unloaded from a truck with a crane and placed in the water for the Race on the River.

After snapping a few photos, I spoke with the chairperson of Race on the River, who described it this way: “It’s not really a race, it’s a festival. The racing is part of that, but we don’t emphasize competition as much as the camaraderie and spirit.”

He said while friendly competition is an element of the event, the goal is more about enjoyment and healthy living.

Although I’ve attended various parts of the event since it began in 2001 — the opening ceremonies featuring a Chinese Dragon Dance, and watching some of the races and the carnation ceremony — this year will be the first time I’ve participated as a paddler.

Cindy (account representative) is a member of the Women Alike Abreast-A-River dragon boat team, and she had the idea for the company to place an entry in the event, which takes place July 20 and 21.

“I think it’s a great day; I love dragon boating. I think it’s a good way for our office to bond together outside of the office and build those connections,” she says.

“I believe there’s a corporate responsibility to support your community when you can and when you’re able to. I’m really happy Jim embraced that.”

Jim (CEO) has sponsored the team, and its members will also fundraise to support the charities. The Velsoft Vipers involves 16 paddlers and a drummer (employees and family members), plus others helping out on the land.

Cindy says it’s a very community-minded day, with people in costumes out on the water participating in competitive, yet friendly races, and people of all ages from young children to high school students to grandmothers and grandfathers joining together to contribute to three worthwhile charities.

“It’s an uplifting day with a great atmosphere,” says Cindy, who has been a Women Alike member for two years. All members are breast cancer survivors.

While she says the mood is for the most part positive — it often involves laughter and tears — as survivors are celebrated and those who lost the battle are remembered during the pink carnation ceremony.

“I think we’re all touched somewhere along the way by the three charities that are supported. I believe everyone in our community has some experience with one or all of them,” says Cindy.

If you would like to support our team and the three worthy charities that the Race on the River assists, please click here.

Women Alike Breast Cancer Survivors Society helps women living with breast cancer understand that they can lead full, active lives despite the physical limitations imposed by the disease. They are working to improve the quality of life for breast cancer “thrivers,” raise public awareness about the disease, and promote and support local Canadian Cancer Societies. The race for a cure continues.

Special Olympics Northern Region uses sport to assist people with a mental disability to become all they can be – physically, mentally, socially, emotionally – and to become accepted, respected and productive members of society. Their mission is to ensure that a full continuum of sport opportunities is available to people with a mental disability.