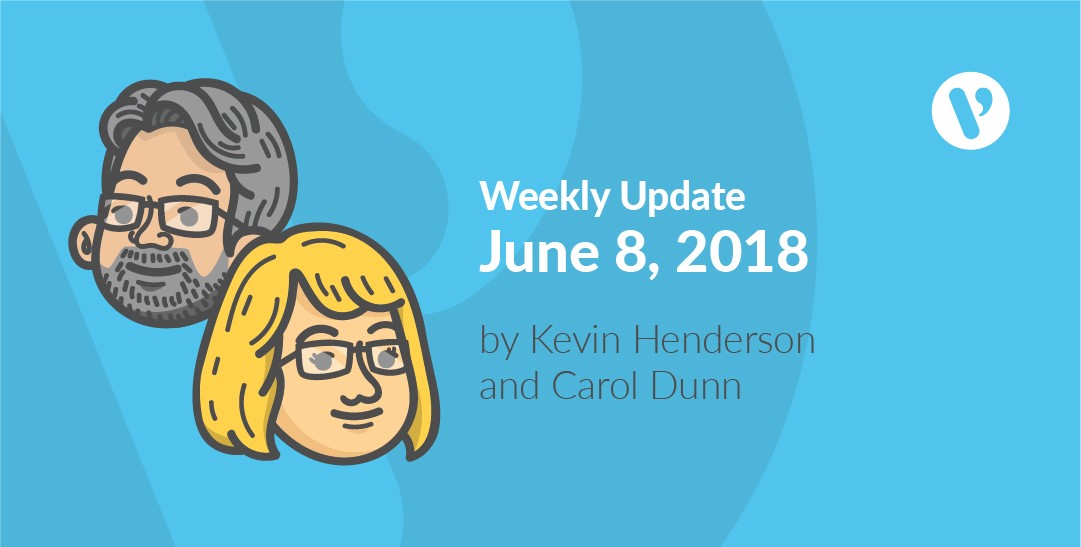 Recently Dave’s wife went to a seminar on Feng Shui. Initially Dave was skeptical when she changed the drapes, moved furniture and changed the color of rooms but it grew on him. Dave empowered by the Feng or Shui – not sure which, decided he needed to bring his work area into harmony. He realized from his budding Feng Shui Master wife that his office needed to empower him with inspiration, productivity and power to bring about an enrichment in his creativity, discipline and success!

To start, Dave sat in his primary work area with his eyes closed for several hours one Monday to sense the power dynamics. Then he flushed the toilet and went to his other workspace where he took a Feng Shui inventory of his cubicle. Like a riverboat gambler he looked to see what was behind his back, to his sides and in front of him. He checked on the quality of light and air where he sat (better quality than the bathroom- just saying!) and the blind spots around him. He checked the traffic patterns of coworkers as well as the relative location of the boardroom, entrance, kitchen, and hallway.

Then Dave checked out the effects of each of these on the energy patterns in the book his wife gave him, “Fung Shui- Yes Way!”

I managed to get a copy of the memo he gave Sandra outlining the changes necessary to create his harmony perfect Fung Shui workspace. Here are some of them (I only got to see the first page):