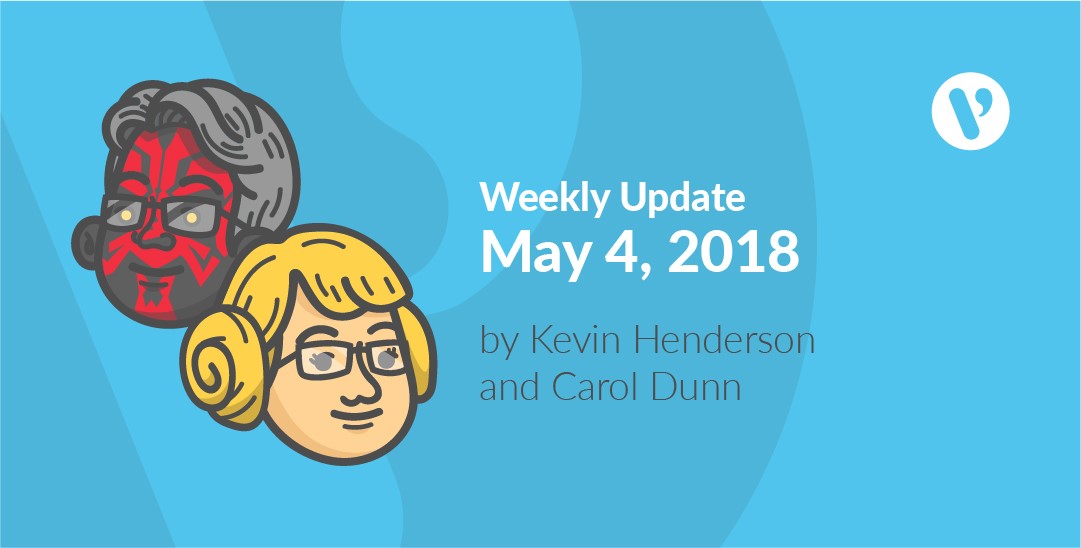 The ‘Galactic Forces’ and World Politics

In honor of May the 4th Be With You Day, I thought I’d talk a little bit about the politics that informed the Galactic Forces of the Star Wars movies (with help from Luke, our IT Summer Student).

The stage is set

A trade war has broken out, set off by the taxation of space routes by the Galactic Senate. The emboldened Trade Federation blockades the peaceful planet of Naboo in protest. The Trade Federation’s political power in the senate – which is the result of a capitalist democracy in action – allows them to twist the truth, and stall for time. What we don’t find out until later is this blockade is just an excuse to start an invasion and is in fact a prelude to a full-scale war, and it was all orchestrated carefully by a single person in an effort to secure total power for himself…

At its core, Star Wars is the story of Palpatine’s desire to have total power, and his willingness to manipulate everyone to get it. First a senator, Palpatine uses the Naboo trade war to secure his appointment as Supreme Chancellor of the senate. He then uses this brewing war, and the fear it creates, to scare galactic politicians into heartily supporting the militarization of the Galactic Republic. He also easily manipulated certain naïve politicians (like Padme and Jar Jar Binks) into helping him get what he wants: more power.

In a wonderful move of manipulation, Palpatine is given emergency powers by the senate to act quickly and decisively in the war. He promises that he will lay down these powers when the conflict is finished, but there always seems to be something else: the Separatists in the Clone War, then the Jedi, and then the Rebel Alliance. (This is not dissimilar to when the government of the United States pivoted from the Iraq conflict to a broader war on terror; a war with no end in sight – what better way to keep up support for the government and military than with a constant array of conflicts?).

Finally, Palpatine’s greatest moment was his ‘restructuring’ of the Galactic Republic into the first Galactic Empire, a xenophobic, supremacist, militarized regime that he claimed would bring ‘peace and stability’ to a fractured galaxy. Anxious for order and stability in a post-war society, politicians of the time praised this move, and accepted the Empire with open arms. Palpatine became emperor of his galactic empire, and ruled with total power.