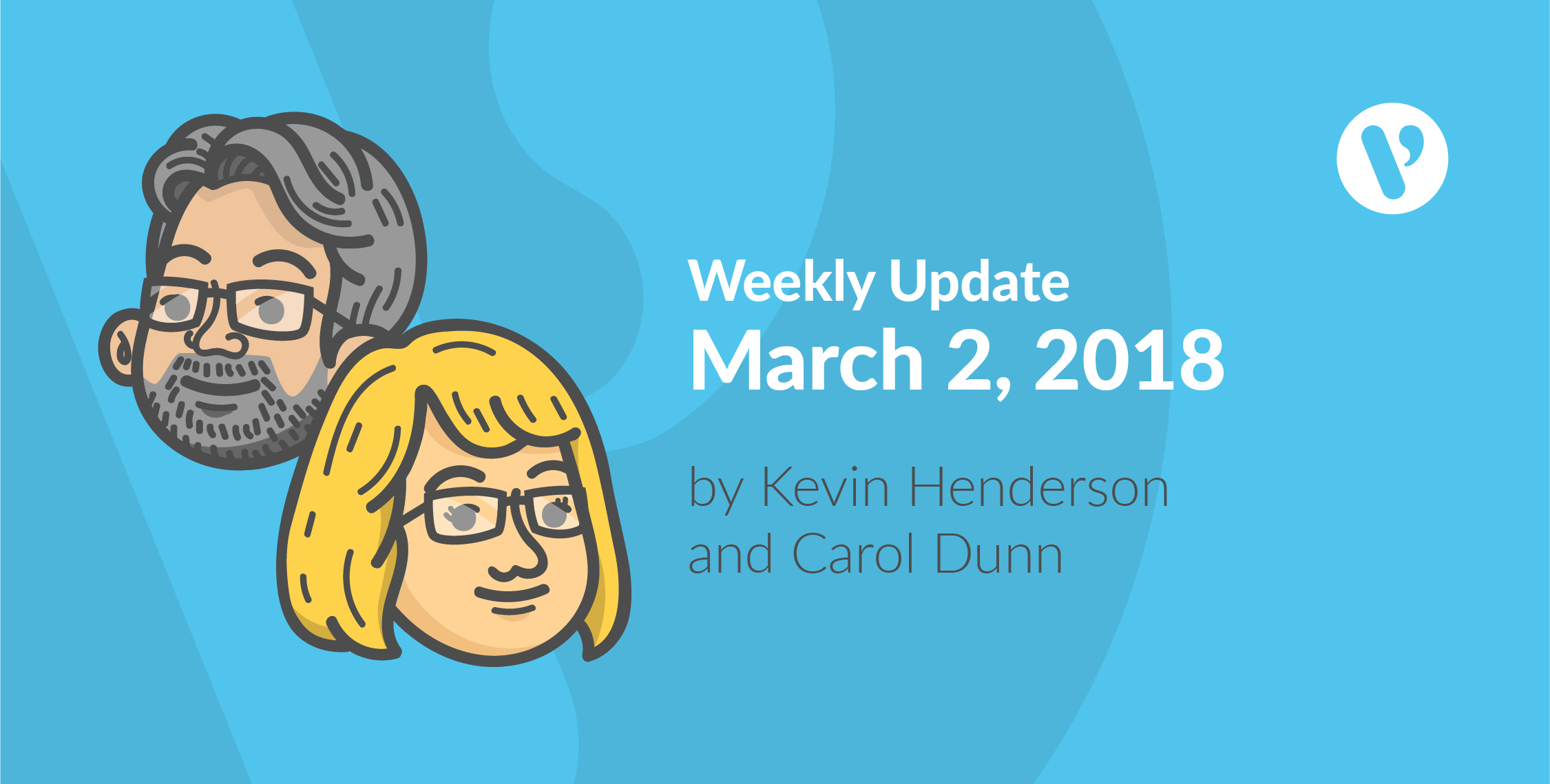 Celebrate Your Name! What’s in a Velsoftian Name?

What’s in a name?

March 4-10 is International Celebrate Your Name Week, established by American onomatology hobbyist Jerry Hill in 1997. He suggested reserving the first week of March for people worldwide to celebrate their names. Each day of the week is actually set aside to honor different name-related themes:

March 4 is Namesake Day: Ponder and explore your name, first and last.

March 5 is Fun Facts About Names Day: Look up interesting facts about names, including exotic names.

March 6 is Unique Names Day: Salute friends and loved ones who have unique names, like those who can never find their name on a keychain, mug or fridge magnet.

March 7 is Discover What Your Name Means Day: Look up the meaning of your name.

March 9 is Middle Name Pride Day: Tell three people who don’t already know it, what your middle name is.

March 10 is Descendants Day: Learn about your family tree. Are you named after someone in your family?

In honor of CYNW and in advance of March 7, I thought we could look at the meaning of the names of Velsoftians. Here you go!

Note from Carol: Kevin didn’t mention his own name, maybe because he was too shy. A top 20 name in the United States from 1957 to 1979, it means kind, gentle, handsome. (Sort of the opposite of mine!)

Here are some interesting name facts (thanks to http://interestingfactshere.blogspot.ca)