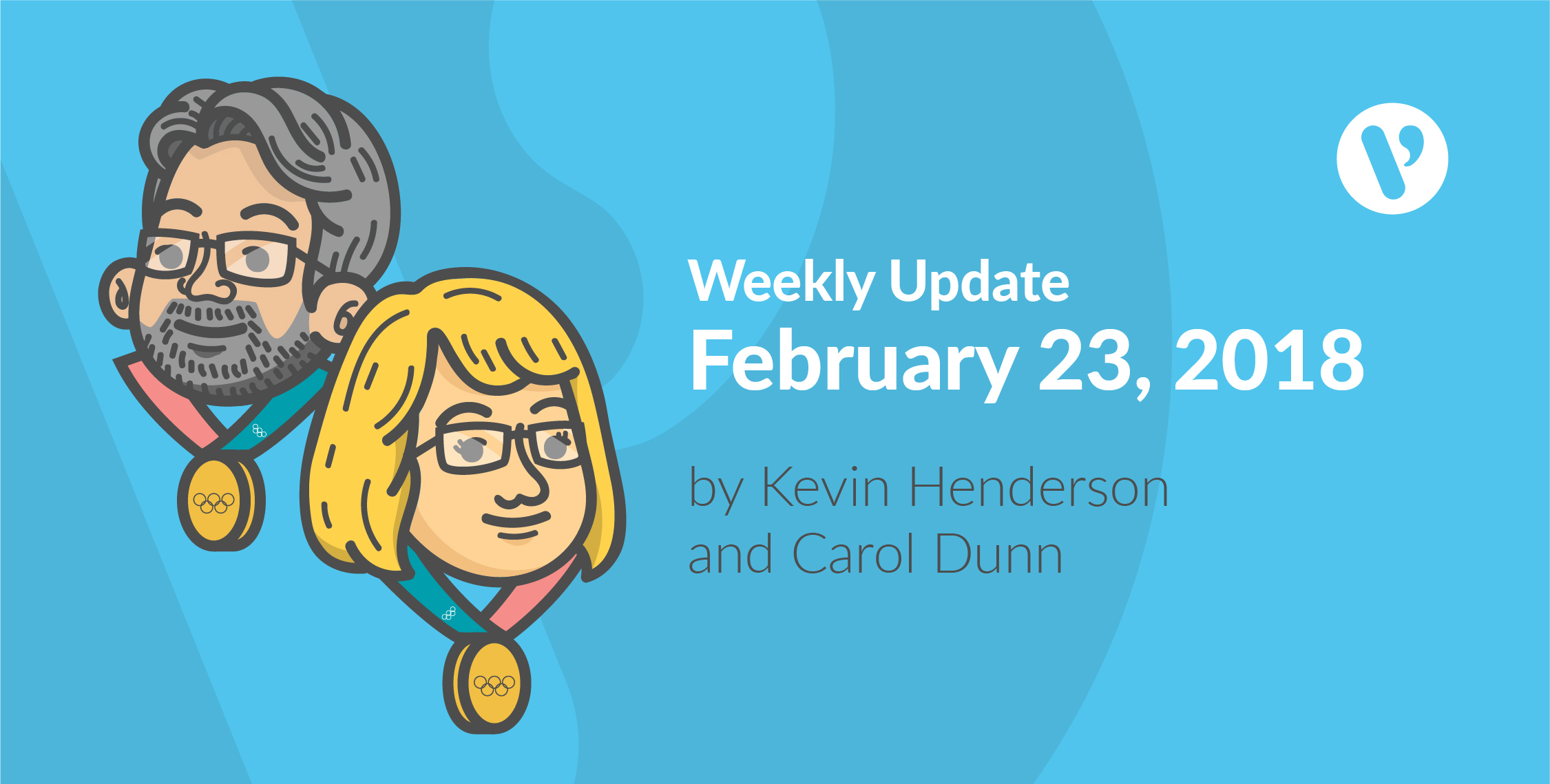 Two weeks ago, I outlined the Olympic sports that the various Velsoft Head Office personnel could compete in at the Winter Games, which will wrap up for 2018 in PyeongChang on Sunday. Well, I received a great deal of flack from my picks. As a result, I have rethought my choices and have decided on the Olympic team we can send to the 2024 games in Paris. (It will take that long and a great deal of lobbying to get these sports into the Olympics!) The roles chosen were based on people’s skills and inclination. I hope these are more to everyone’s liking!