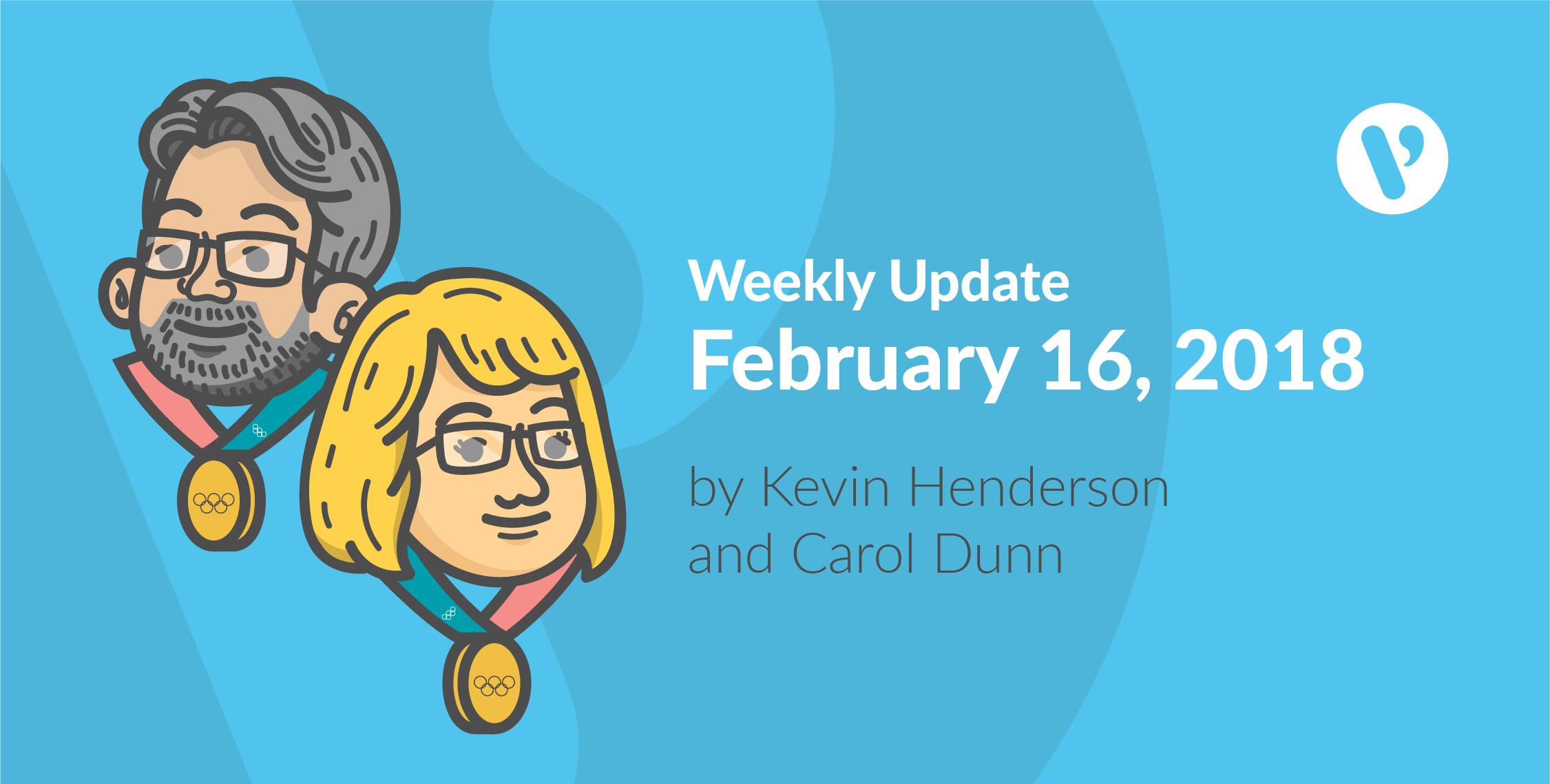 What great moments do you remember from past Winter Olympic Games?

Several specific instances stick in my mind, and like me, they’re Canadian as well:

These are all exciting moments in Canada’s Olympic history, but what really resonates with me about the Olympics are the stories of triumph and overcoming adversity that come from the Games.

I get tears in my eyes every time I think of Joannie Rochette, the Canadian figure skater who competed at the 2010 Vancouver games just two days after her mother Therese died suddenly after experiencing a massive heart attack. In tribute to her mother, Rochette skated to a bronze medal win while dealing with the shock and grief of her mother’s passing. The 24-year-old showed such tremendous courage and strength.

The PyeongChang Olympics that are taking place now until Feb. 25 have already produced two truly inspiring stories from Canada.

Snowboarder Mark McMorris almost died when he suffered numerous injuries last March after crashing into a tree in the back country near Whistler, B.C., and in less than a year was able to recover from his injuries and win a bronze medal in slope style in Korea.

He suffered a fractured jaw, broken left arm, a ruptured spleen, a pelvis fracture, broken ribs and a collapsed lung in the accident, and then endured grueling months of physiotherapy to be able to compete again.

After his win, McMorris said: “I’m on the podium and I probably shouldn’t even be here. So I’m pretty stoked.” And he sent a Tweet that said: “Thank You Life,” with emojis of praying hands and a heart.

In an interview with SportsNet, he spoke about his lowest point. “That sucked, because it’s just from one stupid mistake, and I wish I could take it back every day of my life. But I don’t know. Maybe it made me a better person, or stronger. Maybe it helps people get through things, too.”

Speed skater Denny Morrison, who finished 13th in the long-track 1,500-metre race in PyeongChang, after not one — but two — brushes with death, has expressed similar sentiments.

A 2015 motorcycle accident left him with a broken right femur, a punctured lung, a torn ACL in knee, a bruised liver and kidneys, and a fractured bone near his spine. After recovering from the accident, he suffered a stroke in 2016.

“Everything in my body can be broken, but my spirit won’t be broken,” he told SportsNet.

As he told CBC Sports, when he experienced setbacks and negative thoughts during his rehabilitation, he would think of fellow stroke survivors. “I saw how hard they’re working and realized, I’m lucky, I’m still here, I had such a mild stroke. It inspires me. How can I not keep going?”

Morrison said he has received messages from stroke survivors saying his success on the ice motivates them. “If what I’m doing is inspiring people, then that’s what this is about,” he told CBC.

Just getting back on the ice was a winning moment for Morrison.

I can’t wait to see what stories unfold during the final week of the 2018 Olympics, and I will continue to take inspiration from these athletes: No matter what life throws at you —never give up.

Being A Team Player